It appears that your cart is currently empty!

From the Podium to the Puff

Olympic Gold Medalist and Ross & Snow brand ambassador Chris Lillis has been skiing since he was three years old. The New York native became the youngest resident in the Olympic training center when he was just thirteen. Chris locked in another first at 17, when he became the youngest man to ever win a freestyle World Cup. Shortly after, he moved to Park City, Utah and began his tenure on the US Aerials team. Chris has earned four World Cup podiums including two victories. Last season, he became the first American since Jeret “Speedy” Peterson to perform a quintuple twisting triple backflip. When Chris is not on the slopes he’s playing guitar, on the golf course or enjoying his Ross & Snow Puff Boots.

Check out the Olympic Gold Medalist in our newest shoes 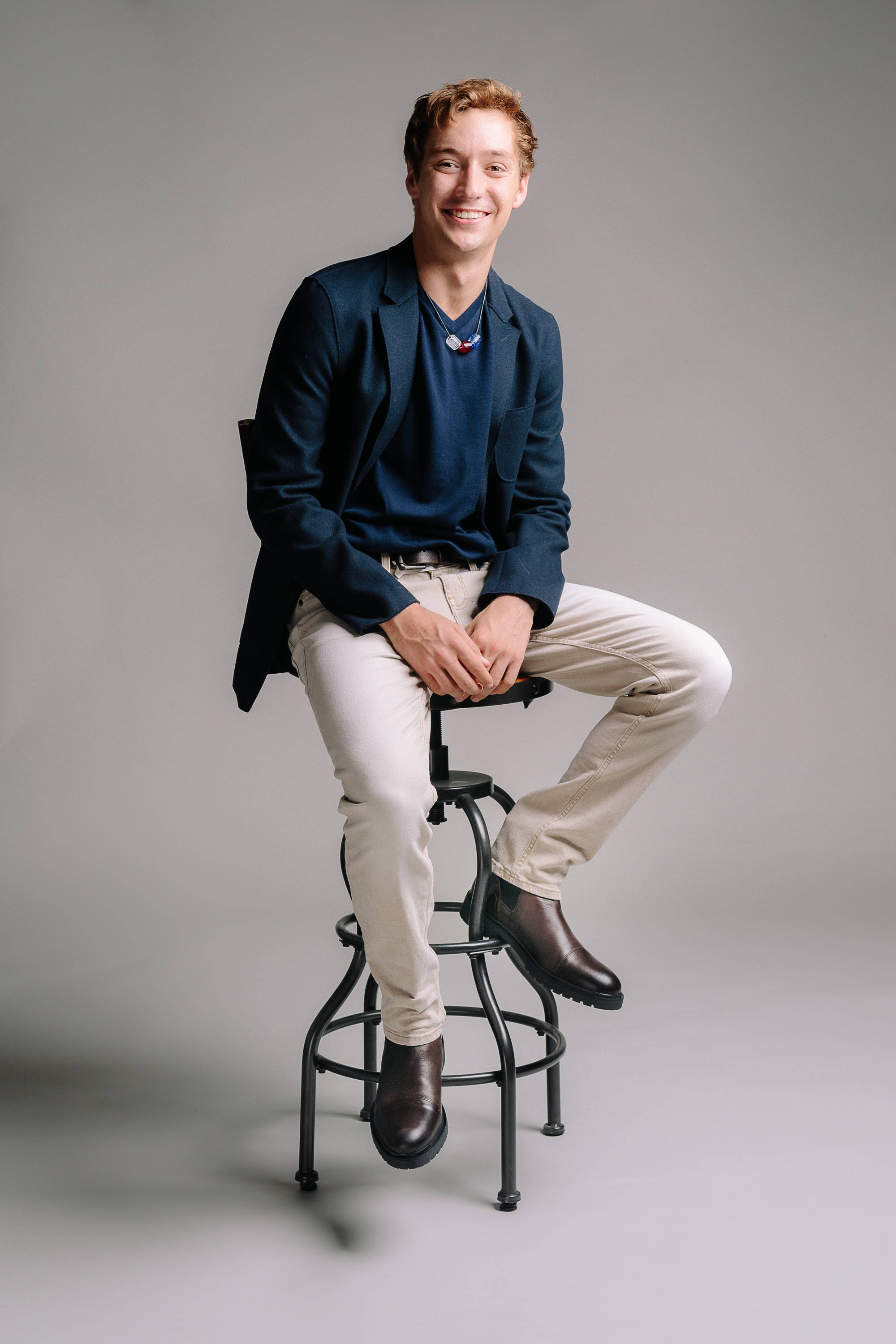 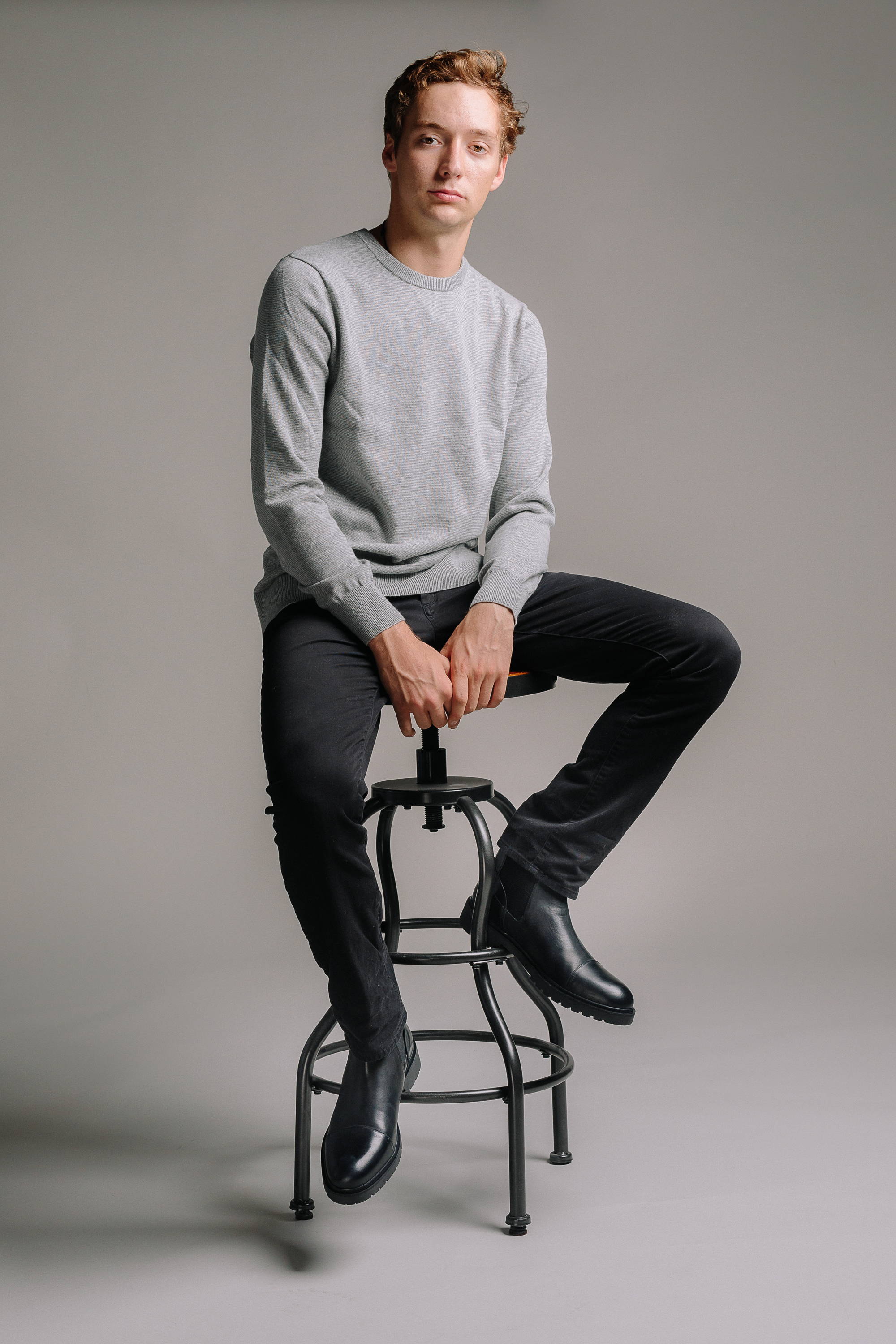 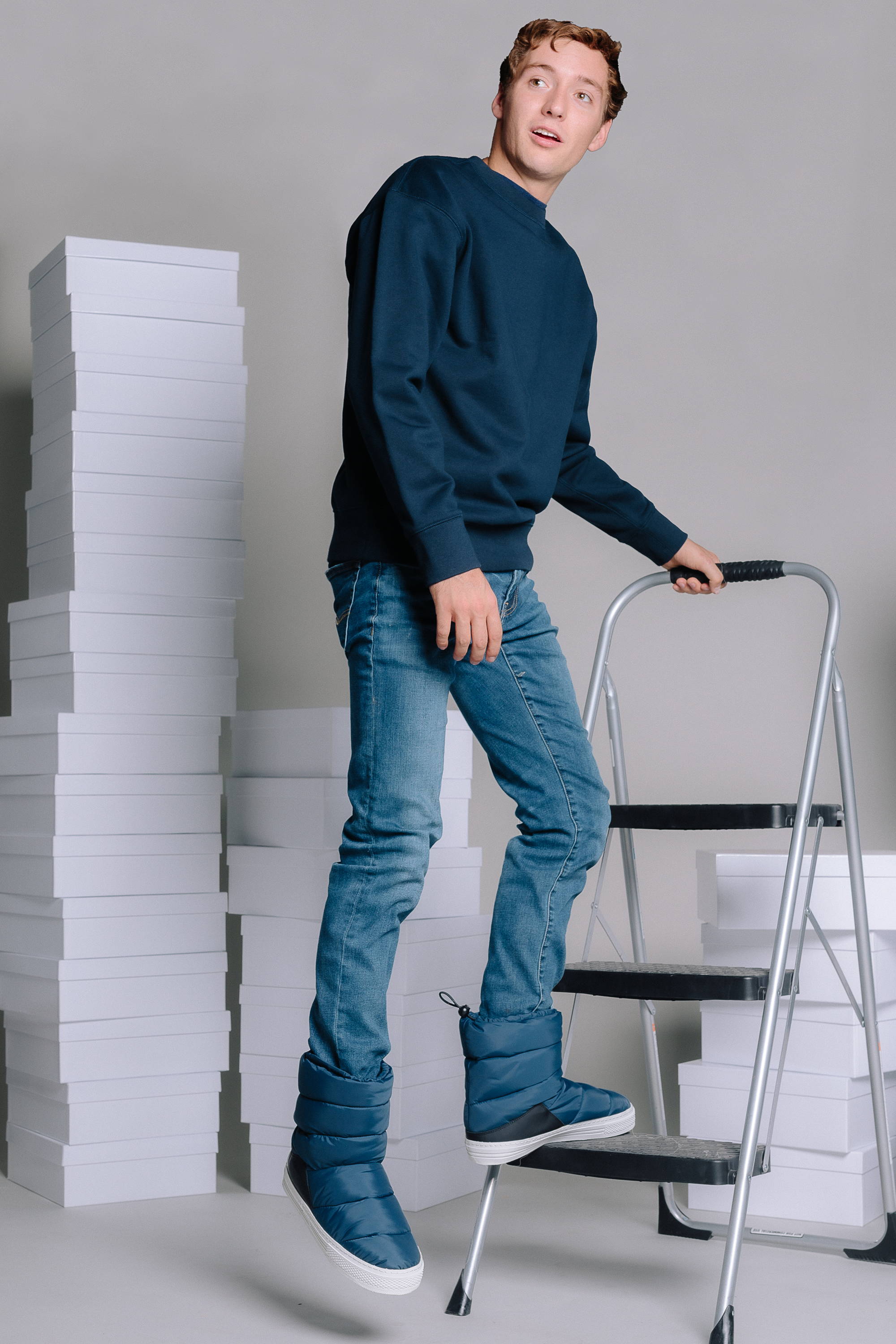 Don't be the last to know